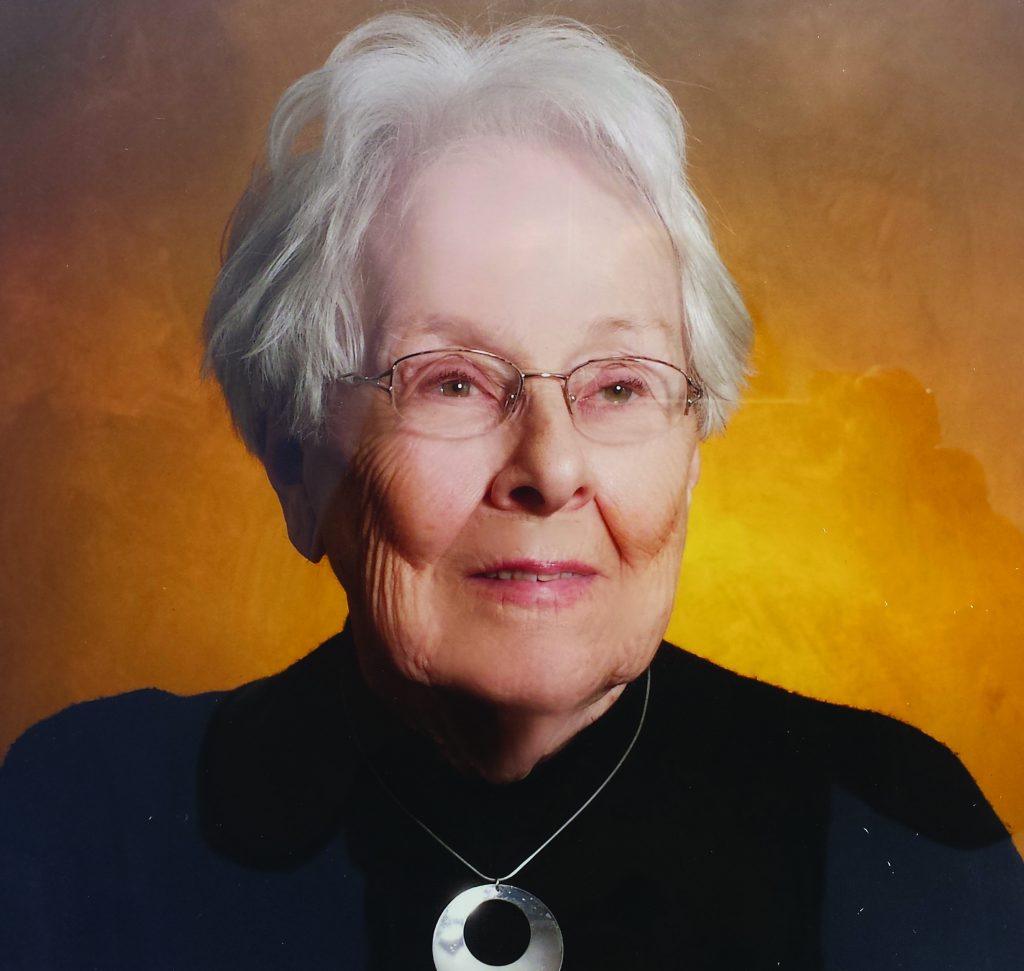 Hillcroft Services was founded in 1953 in Muncie, Indiana by three families determined to provide a unique, quality education for their children with disabilities. These families were the Kings, the Satryans, and the Taylors.

To gain some more insight into Hillcroft’s beginning, please read the biography of one of our founders, Jeanette Taylor.

Biography of a Founder:
Jeanette Taylor – A Tireless Heart

As the Tin Woodsman is given his symbolic heart by the Wizard of Oz he is wisely advised, “A heart is not judged by how much you love but by how much you are loved by others.” When you think about the “heart” of Hillcroft, you can look no further than to Jeanette Taylor, the last surviving member of the three founding families the Satryan’s, the King’s and the Taylor’s. She has given her heart to Hillcroft and, in return, has earned the respect, gratitude and love of this organization.

Jeanette was only 32 in 1952 when these families first met on the Taylor’s front porch to start a local movement on behalf of children with mental retardation. The group had regular meetings two times a week and were tireless in their efforts in making their plans become a reality. “Louise (Satryan) and Chalmers (King) were the leaders,” notes Jeanette. “The rest of us took their directive to make things happen. We all had young children with disabilities but made it through. We would get one program done and think we could relax but Louise kept pushing.”

The initial organization grew to around 25 members who came from all walks of life. “The thing that amazed me was we never had a fuss,” states Jeanette. “We all banded together and, when there was a project to do, there was always someone there who knew how to do it – plumbers, carpenters.” When asked about the highlight of those formative years, Jeanette shines when talking about the money making activities.

“What I remember most are the things we did to raise money,” cites Jeanette. “We had a bazaar in a downtown hotel and bridge club parties at the Masonic Temple.” Jeanette’s sorority, Sigma Pi Gamma, donated a $1,000 a month for two years. “That was a lot of money back then,” recalls Jeanette. “And to this day, I don’t know how they came up with it. That’s what kept us going.” But, in Jeanette’s opinion, their real success was founded in the care and giving of the Muncie community and to what she described as a “small town thing.”

Jeanette logged countless volunteer hours as the organization’s secretary and serving on the Board of Directors. Her son Monte, the Taylor’s driving force behind the start of the organization, worked in the Cannon Industries sheltered workshop for 18 years until he was forced to retire due to his health. After a career with Marhoefer’s Packing Company, her husband, Bob, began a new career at Hillcroft where he remained for seven years. Jeanette’s focus then turned to caregiver as both became terminally ill. “I had not been in Hillcroft for about 10-15 years,” Jeanette recalls. “I guess God decided I needed a vacation after I took care of my men for so long.”

Jeanette has been a fixture at fundraising events and celebrations throughout the years.  Just like the Wizard, Jeanette so wisely advises, “It’s all about connections and heart.”