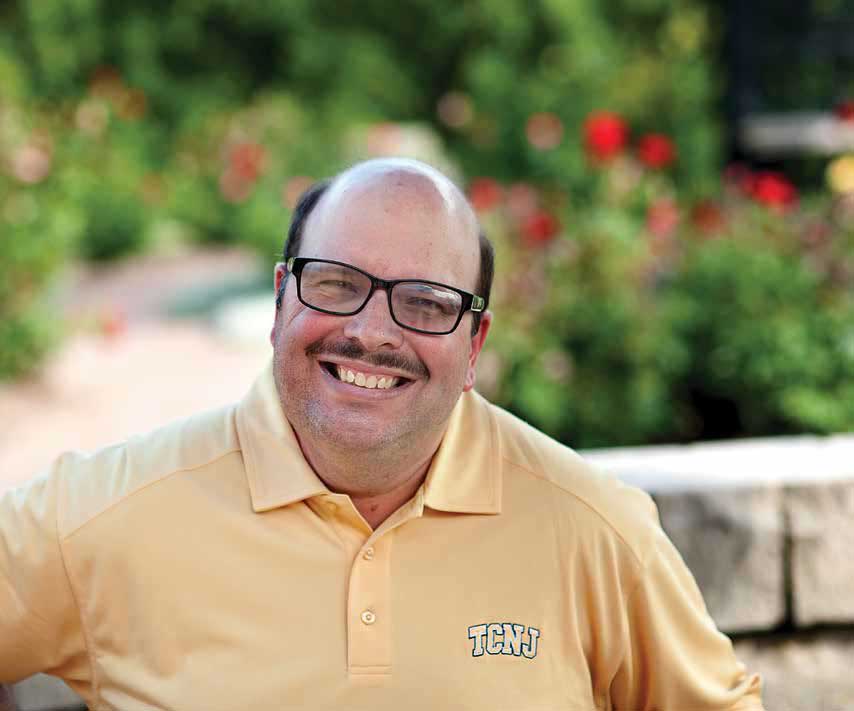 My Bocce partner and I stand along the 12-foot baseline. The June sun heats up an already intense outdoor tournament at the College of New Jersey outside of Trenton. I can see the pallina ahead of me, a target not quite as big as a tennis ball. Our Bocce balls have to be closest to the pallina in order to win. We are so close!
Whose turn is it to throw? Shoot! Ah well, I am sure they will let me know when it is my turn.

I have practiced for this moment. Twice a week for the past two months on the field-hockey surface at Ball State University. And before that with my nephews on the 60-foot-by-12-foot court that my dad spray-painted in the backyard. Grass courts like this one can be tricky — a less-reliable terrain where slopes and divots can alter the landscape of the match. 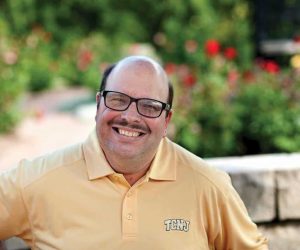 But I am a veteran to this game, a sport that is similar to bowling. A three-time national athlete. I love this game, and my eyes light up at the thrill of competition. My grapefruit-sized Bocce ball feels hard as a rock in my left hand, and I clench it with authority. “Jim, you got it. Let’s do this,” I think to myself.

We, along with my teammates from Marion, represent Indiana at the 2014 National Special Olympics.

I have a mild intellectual disability; I struggle with my short-term memory. While playing Bocce, I can sometimes forget who threw last. At this particular tournament, the organizers also changed the routine: They wanted competitors to leave the court after each frame, or round, and I would continue to forget that part.

Sometimes, as with this most recent incident, I can get mad at myself for not remembering what they wanted. My memory disability can also frustrate me: In my 40+ years, I have learned to write down the most important things. That helps me cope with it. I also need to repeat things time and again in order for them to stick. But it is all there — I just need time and strategy to retrieve the information. And I occasionally need a bit of help recalling details such as dates and places.

For instance, my Mom and Dad can help me recall how I got here. My partner and I earned first-place honors in the statewide tournament that occurred in June 2013 in Terre Haute. That achievement made us contenders to represent Indiana in the National Games in June 2014, but the coaches ultimately decide. My mom had offered a word of caution.

“Do not count on it. You have been to two National Games. Do not count on going to the third.”
But the coaches wanted me, and I was stunned. I was lucky to get picked once for the Games in 2006 and again in 2010, but I was just downright surprised to be chosen for the team for a third time! My eyes just lit up, and I was like, “All right!” I knew it was time to practice — a lot — just like any athlete. The New Jersey team—a state well known for Bocce—would have home-turf advantage, and from past experience, I know that they are a force. They are pretty tough.

I do not have a specific training regimen, but repetition is key to success in this sport. In the end, I want to have my four Bocce balls closest to the pallina every frame. Just like bowling, posture, speed, and terrain make a difference. Just like any sport, pressure, emotion, and focus also factor.

Practice can be frustrating for me. I rarely show signs of frustration on the court so as to not give advantage to the competition. But practice is different; that is when I try to improve my muscle memory to achieve greater accuracy. I want to be able to feel just how hard I need to throw each ball.
It is a game of strategy. You can throw your ball(s) against those of your competition, knocking theirs away from the pallina so yours are closer. You can use the wooden sideboards around the perimeter of the court to “bank” your throw. I tend to be my team’s strategist, vocalizing tactics to my partner as I detect them.

I get nervous. I also get caught up in the moment. The crowd can definitely help me, make me play better.

As it turns out, my partner and I did not face New Jersey in the gold-medal game but instead Missouri. We beat them under the lights, at night, in an atmosphere similar to a Friday-night football game, the crowd oo-ing, ah-ing, and cheering as we eventually threw our way to victory. I refuse to gloat in front of my peers, but it felt like I had reached the top of a mountain — on top of the world! Another national championship! I love this game, and I will probably play it for the rest of my life.

Written by:
Dr. Adam J. Kuban is an assistant professor in the Department of Journalism at Ball State University. This is his first opportunity to contribute to The Facing Project — but definitely not his last! 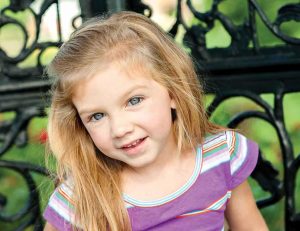